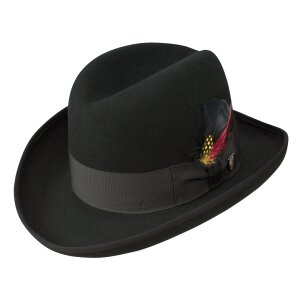 Samuel was born May 21, 1961 in Michigan City, Indiana to Lawrence M. Rogers and Meriko Carr both whom preceded him in death.

Sam as he was affectionately called enjoyed playing cards, dominoes, basketball, listening to music and hanging with his family and friends. He was known for his long hair and being a sharp dresser. Sam was an avid Cubs, Lakers and Raiders fan.

Sam accepted Christ at an early age. He graduated from Elston High School in 1979, upon graduating he was employed with Sullair Corporation who sent him to the DeVry Institute of Technology in Phoenix, Arizona. Sam relocated to Oakland, California where he began his banking career with Great Western Bank. He returned to Michigan City in 1991 and continued in the banking industry with Citizen and Gainer Bank. Sam also worked for PSW and Sullivan Palatek.

Over the years many people have come into my life who I called friend; I could not possibly name you all without missing others. But I must say that my life was made because of my brothers from another mother; Jimmy Davis, Mark Dawson, Kerwin Edwards, Rufus Edwards, Alton Gilmore, Tommie Hairston, Jerry Lewis, Edward (Nick) Newsome, Johnnie Nichols, Omar White, Murray Edwards (deceased) and Jerry Roberts (deceased).  Sam departed this  life on March 29, 2021 at home.

Sam will be sorely missed by all that knew him.

To send flowers to the family or plant a tree in memory of Samuel Mathew Rogers, please visit our floral store.

This event will be live-streamed