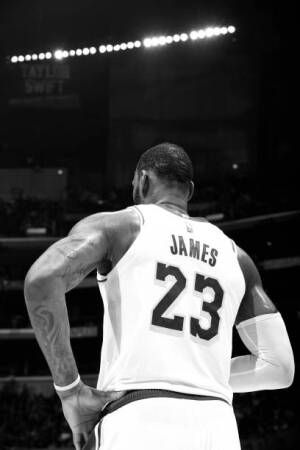 Ben accepted Christ at an early age and was baptized at New Hope Missionary Baptist Church.

Ben graduated from Rogers High School in 1989. He went on to work for Whirlpool, Northfolk, Sullair and Nationwide Midwest throughout his career.

LeRoy Jr. departed this life on Thursday April 27, 2021 at home. Ben was preceded in death by his mother, Willie Pearl Adkins and his maternal and paternal grandparents.

"Ben will be sorely missed by all that knew him"

To send flowers to the family or plant a tree in memory of Leroy “BEN” Adkins Jr., please visit our floral store.